BB Games entered the highly competitive iGaming market in 2018, setting out on a mission to bring a new and fresh breeze to the world of online gambling. Founded by brothers, Sam and Jason Bradbury, BB Games is developing today real money slots, social games and apps for mobile gaming. 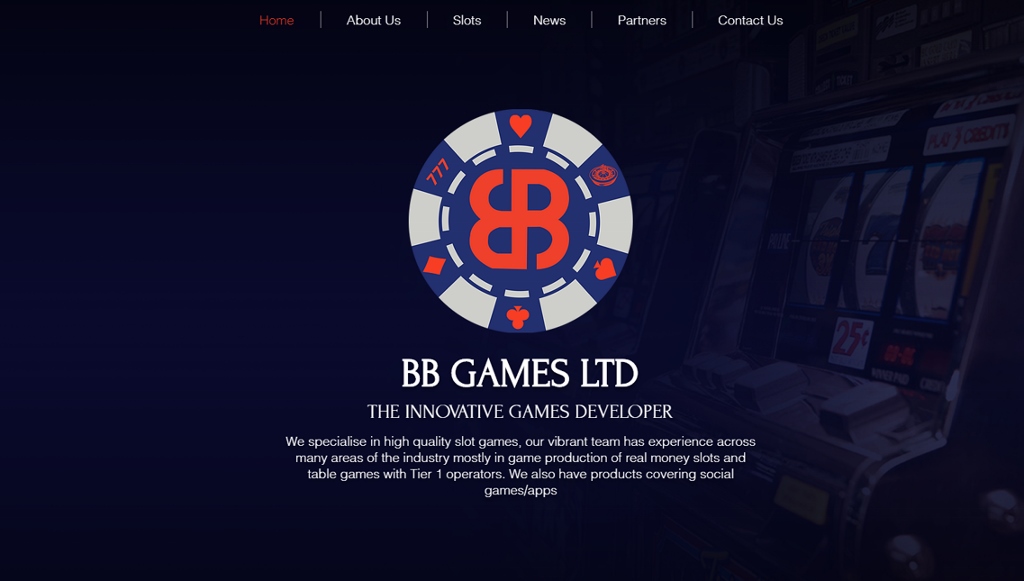 With a decade of iGaming experience under his belt working for the likes of Inspired Gaming, William Hill and GVC Holdings, Jason assembled a small but highly professional team of gaming nerds, maths people and graphics artists and set up shop in the picturesque town of Tideswell. To get them off to a flying start, BB Games signed cooperation agreements with Leander Games, GVC Holdings and Kalamba Games. While acting as a junior partner at first, BB Games also released its own creation starting in 2019.

Wild Mine was their debut slot, featuring a 6-reel grid, multipliers, bonus rounds and mission games. The release was done in collaboration with Kalamba Games and can be found at reputable online casinos such as Mr Green, Vera&John and Videoslots. Yin&Yang soon followed on the Leander Games platform, giving the young team the exposure a game developer needs nowadays to be seen. An interesting concept with two separate 3×3 grids that are combined into one reel set for the main feature. It comes with a tantalizing maximum win potential of 35,111 times the bet. No doubt, we will see more exciting slots from BB Games in 2020 and beyond.

Those playing on smartphones and tablets can download the first foray into app games called Yaniv Stars, inspired by the Israeli card game Yaniv, which resembles Blackjack but has the aim to score the lowest number of points instead of 21. Rounding off their portfolio are table games with the first title due for release in 2020.