It was a sunny day in 2014 when three iGaming veterans met at cafe a swanky town in Bulgaria and emerged later with the firm plan to start their own game studio. Felix Gaming was born shortly after that with the first slots hitting the casino lobbies in spring 2016, a very short period in slot development which is proof of the talent the three guys assembled for their company. 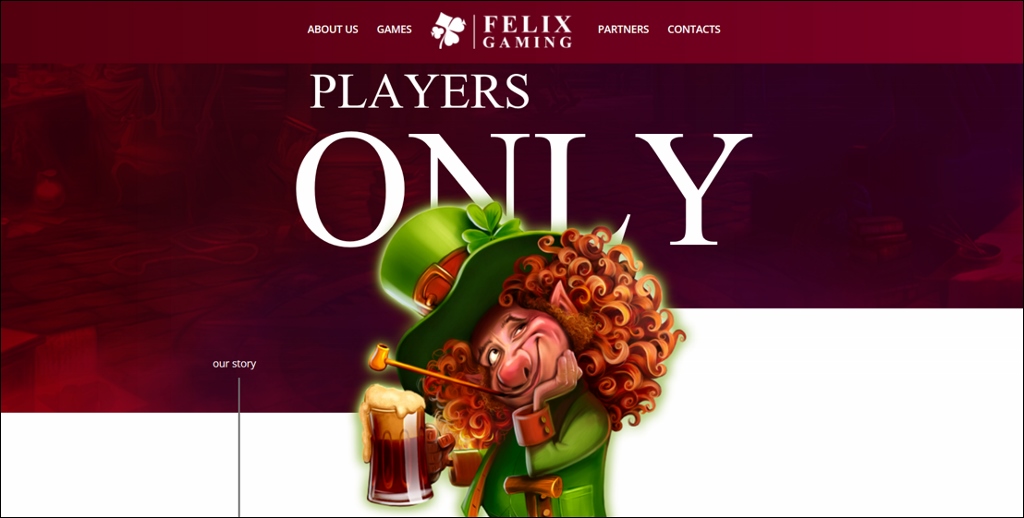 With such a young team and a “Players Only” slogan, Felix Gaming embraced from the start the latest HTML5 standard ensuring that its slots and games can be played on all desktop, tablet and mobile devices across all OS platforms. The first slots found their way into the lobbies of grey market casinos that operate mostly in unregulated markets that are not under the jurisdiction of the major licenses such as the MGA Malta and the UK Gambling Commission. At press time, we did have not information on whether Felix Gaming has any plans to acquire such a licence which is rather regrettable as their games are fun to play, have innovative features and modifiers as well as good win potential.

Among the first releases were Fruity Mania, Mr. Luck, Pharaoh’s Temple, Dark Mystic and Light Dance. They can be found at most Curacao-licensed casino such as Playamo, Ladyhammer Casino, King Billy Casino and Joo Casino which is due to a distribution deal Felix Gaming signed with platform provider and games aggregator SoftSwiss. Slotsmillion listed their slots to for some time until the MGA Malta changed regulations at the start of 2020 requiring casinos operating under their license to list only game studios that also have a license from the MGA.

That didn’t hold the folks at Felix Gaming back as they kept releasing about half a dozen new slots every year since their foundation. The latest creations are Book of Annunaki, Sugar Land and Deep Blue Jackbomb. No doubt, we will see more of their games appearing in the casino lobbies in time to come.