A new developer emerged in 2017 with a team of professionals and experts in iGaming. Young and motivated, Max Win Gaming started its journey as a contractor for larger game studios and developed about two dozen slots before they ventured out on their own in 2019. 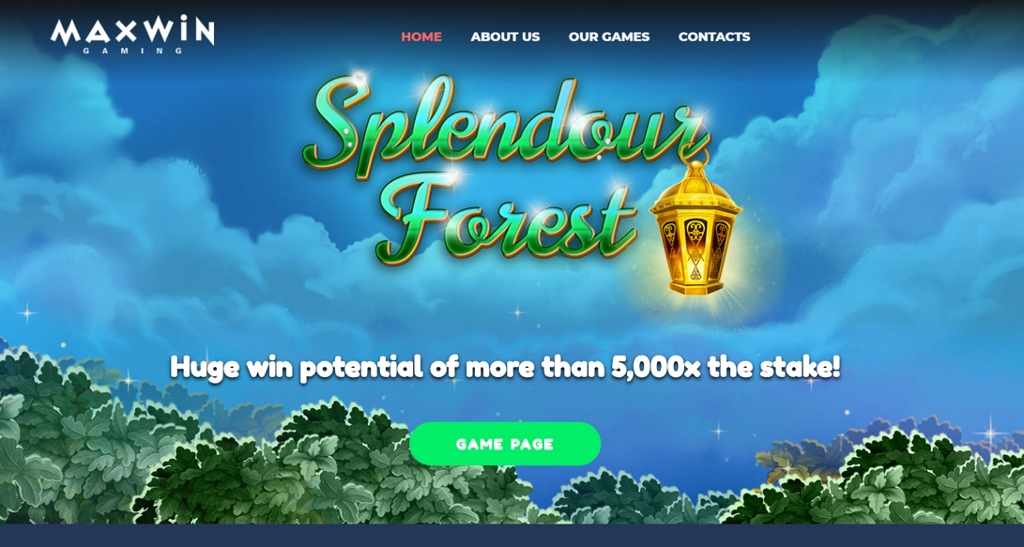 As a first step, they acquired the rights to use the old Red Tiger interface as the main UI for their slots. This gave them a solid interface that had proven its functionality in over 100 slots at Red Tiger and should serve well as the basis for the creations from Max Win Gaming.

The second and maybe even more important step was to secure a partnership with Relax Gaming to be admitted into their Silver Bullet platform. The program allows young game studios to host their games on a widely available aggregator platform which ensures them access to a large range of online casinos. As of May 2020, their releases can be found at reputable site such as Betsson, Videoslots, LeoVegas, SlotsMillion, Unibet and Casumo to name just a few.

Their most popular games to date are Fruit Strike and Splendour Forest. The latter is a video slot with five reels, three rows and 10 fixed pay lines, featuring an unseen twist to the immensely popular “Book of …” mechanic that can lead to multiple expanding symbols being active in the free spins round where you can win up to 5,000 times your bet.

Max Win Gaming is a relatively new provider in a hotly contested industry, but with the deal to provide gaming content for the major distribution platform Relax Gaming, they’re well on their way to find their spot in casino lobbies. The deal is a testament to their potential and with their first two releases they seem to have started well and we should hear more from them in the coming years.