Online casino gaming has grown exponentially over the last two decades and is set to further flourish in the coming years, particularly in the mobile sector. Unsurprisingly, the iGaming industry has seen a plethora of online slots providers being founded throughout this period, each vying for a piece of the growing online gaming pie. The number has surpassed 200 a few years ago with no signs of slowing down.

It is not uncommon for people who worked at various major developers to jump into the frail on their own at some point in their careers. Plank Gaming is such an example. The Malta-based game studio was founded in 2018 by Liam Mulvaney, an iGaming veteran with over a decade experience in a number roles at Swedish giant NetEnt as well as at Playtech subsidiary Quickspin. With a handful of other experienced game developers and new talented people, they set out on a mission that would not reinvent the wheel but create high-quality slots that would appeal to a wide audience and are compatible with all desktop and mobile devices. 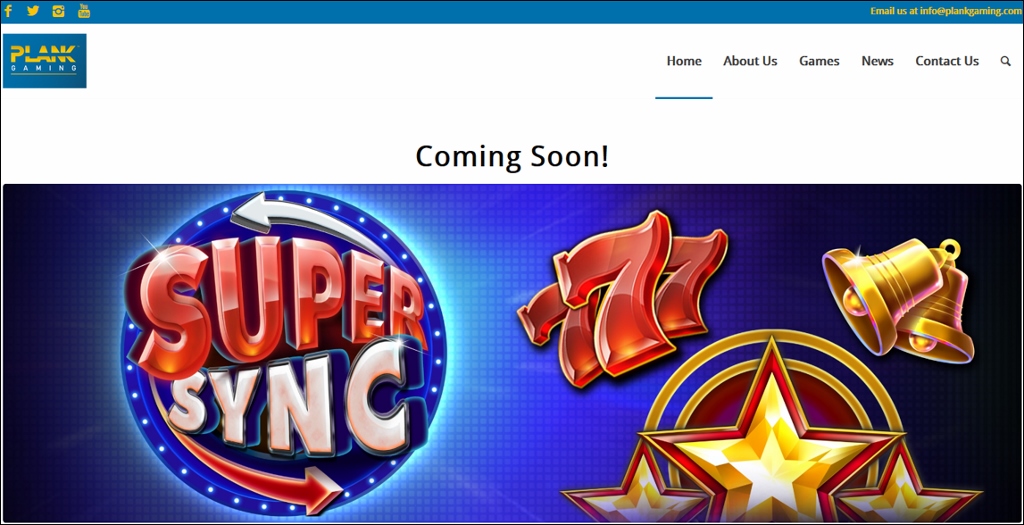 The dozens of newcomers in slot development have one common challenge at the start of their journey, to appear on the radar of game aggregators, casino operators and most importantly players. The usual route for the newbies is to sign partnership and distribution deals with one of the larger or leading game platforms such as Relax Gaming’s Silver Bullet, Microgaming’s Quickfire or YGS Partners from Yggdrasil.

After releasing their debut titles Puffer Goes Wild and Rich Geyser without any particular distribution deals, Plank Gaming opted for Microgaming to host their latest creations Neptune Rising and SuperSync. While the former took players into Greek mythology on a 5×3 reels set with 10 pay lines, the latter is a homage on classic 3-reel slot machines. SuperSync is a fast-paced high adrenaline slot with a twist and includes features such as Syncing reels, a wheel of fortune and Super Spins.

No doubt, we will see more coming in the near future from the creative studios of Plank Gaming. The low number of slots released in a year is a clear indication that they focus on quality instead of quantity. Players will recognize and surely appreciate the unique games when they appear in the casino lobbies.