Snowborn Games is a young game studio found by a team of ambitious iGaming people with a mission to create unique online slots that appeal to a wide player audience. Based in Finland and Sweden, they assembled a highly motivated team of slot designers, math experts, graphics specialists and coders to develop truly engaging slots with new reel mechanics, exhilarating gameplay and high win potential. 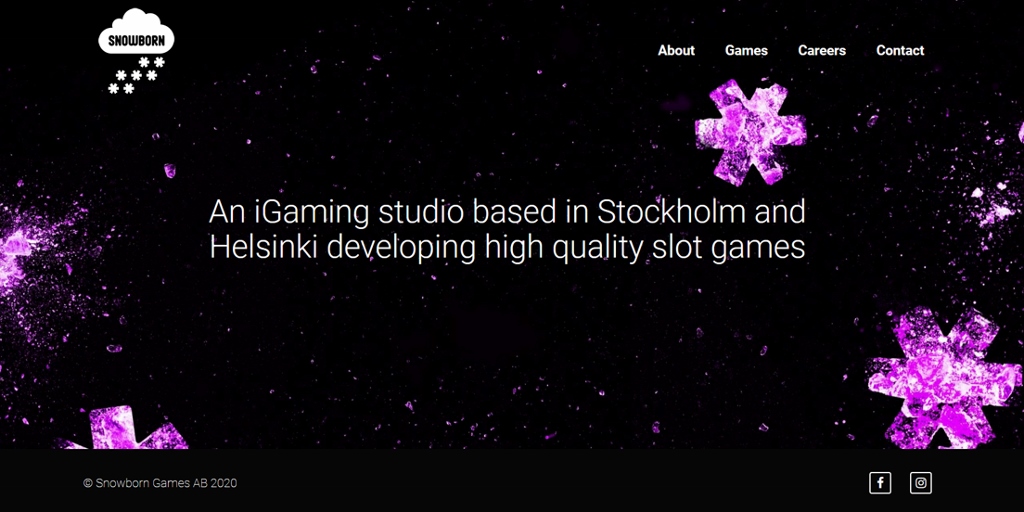 They were off to a flying start thanks to an exclusive deal Snowborn Games signed with industry giant Microgaming to supply a number of slots starting in April 2020. The studio’s first title, The Vault, was released at the end of April, integrating an intriguing storyline story about a devious burglar called Jewel into a 5×3 reel set with 20 pay lines. Players can join her on a fast-paced reel ride through the intriguing city of Paris as she plans the ultimate heist to get her hands on the world’s largest diamond, “The Pink Dawn”. Protected by The Vault, it is up to the players to trigger the main feature on the game that will bring Jewel inside the building and be rewarded with wins of up to 5,000 times their bet.

A very engaging first release from Snownborn Games that has been well received in the casino community for its bold graphics and stunning animations as well as intense gameplay. It catapulted the young studio onto the radar of slot players who are now eager to see what else the team at Snowborn Games have up their sleeves or maybe better said what else they will be able to cook up in their slot kitchen. The second title called Miami Glow is slated for release in July 2020 and showcases again the creativity and talent of the design team. A neon-lit game with a few new spin mechanics and interesting features is bound for the casino lobbies, ready to take players on another slot journey.

No doubt that we will see more exhilarating online slots coming from the Snowborn studios in Helsinki and Stockholm in the near future as they continuously expand their presence at a wide selection of online casinos and increase their popularity among players thanks to hosting their games on the Quickfire platform from Microgaming.